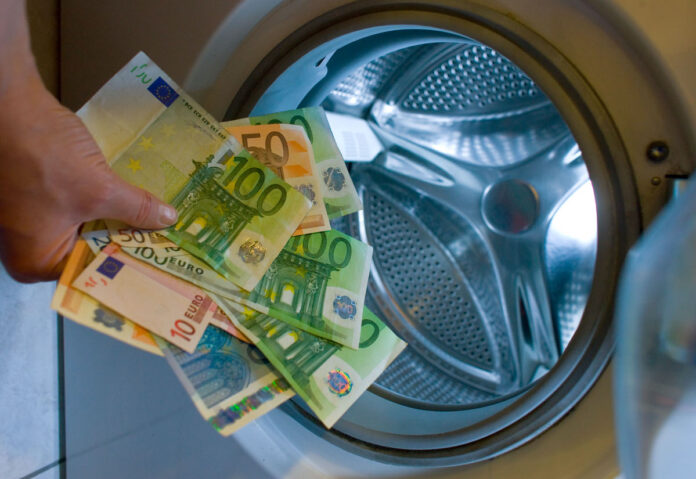 Financial regulators must impose more heavy penalties to combat money laundering, experts argue, after an international journalism investigation alleged that astronomical amounts of dirty cash has been flowing for years through some top global banks.

A probe by BuzzFeed News and the International Consortium of Investigative Journalists (ICIJ) has concluded that potentially dubious transfers worth about US$2.0 trillion took place at a host of banks between 1999 and 2017.

Profits from deadly drug wars, fortunes embezzled from developing nations and Ponzi scheme proceeds were permitted to flow through the institutions, according to the allegations published Sunday.

Five institutions – JPMorgan Chase, HSBC, Standard Chartered, Deutsche Bank, and Bank of New York Mellon – were accused by the probe of continuing to move assets of alleged criminals, even after being fined for earlier failures to stem the flows.

Experts contend that the system is overly reliant on banks to report suspicious transactions.

“This report shows that money-laundering measures which rely on the good will of banks are very naive,” said economist Clothilde Champeyrache, who specializes in criminology at French university CNAM.

Questioned about a potential solution, she replied: “Sanction more (banks) and stop being naive enough to think that the obligation to report suspicious transactions will work.”

The investigation was led by more than 100 international media outlets from 88 different countries and is based on over 2,000 suspicious activity reports (SARs) submitted to the US Treasury Department’s financial law enforcement agency, FinCEN, by banks.

The system had allowed dirty funds to circulate “even if (there are) very strong suspicions of corruption and money laundering” – whether it is in Europe, the United States or elsewhere.

Palstra added that the SARs filings had not sparked any further action by the banks or regulatory authorities.

“Issuing SARs should not be the end of the process. It should be the beginning. That for us is what is concerning.”

The banks named in the report insisted they were stepping up efforts to combat financial crime, sharpening safeguards and working with regulators to that end.

In Britain on Wednesday, lawmakers wrote to the UK government to express outrage over the “deeply troubling” revelations.

“What needs to be done to further secure the financial system from economic crime?” the Treasury Select Committee added in an open letter, and called on UK law enforcement agencies to pursue those named in the FinCEN papers.

Authorities, however, often lack the means to deal with such vast flows of dirty money and prosecutions are rare, while commentators argue that the punishment does not match the potential reward from funneling dubious funds.

“The punishment does not outweigh the profit. We are not seeing any bank being prosecuted for money laundering. It sends a signal that you can get away with it,” Palstra added.

Nevertheless, the world’s top banks possess the means to pay financial penalties and make provisions in their balance sheets, Champeyrache insisted, citing US giant JPMorgan Chase, which set aside US$23 billion for potential litigation payouts in 2014.

3 HOT Semiconductor Stocks for the Rest of the Year

The second wave of a rolling bear market is about to begin, says top...