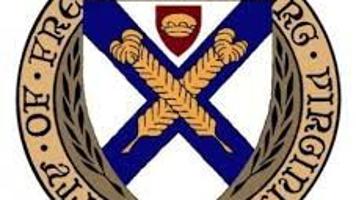 Councilman Matt Kelly said many of the workers that were affected are taken for granted and deserve appreciation from the community.

Mayor Mary Katherine Greenlaw said despite the adversity, “nobody missed a beat.”

“The work kept going on, and not just in a competent manner, but in a dedicated manner,” Greenlaw said.

Greenlaw said the city has come a long way since City Manager Tim Baroody and his staff trimmed the general fund budget from $103.5 million for the current fiscal year in early March to $95.7 million by the time City Council passed it in June. Seventy-five percent of the budget was appropriated.

While Greenlaw and others became giddy at the prospect of restoring salaries and giving a small raise, Councilman Tim Duffy reminded them that the impact of the pandemic is still being felt and residents must remain diligent in following safety protocols.

“We haven’t seen the light at the end of the tunnel yet,” she said. “But we’re surviving and surviving reasonably well.”

Is Moderna a Good Coronavirus Stock to Buy?