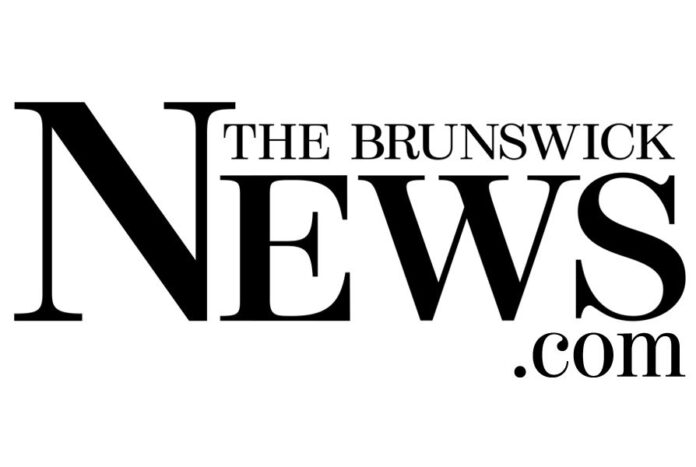 The county government set aside $150,000 out of its reserves to pay for the courts and was close to pulling the trigger in June. Commissioners opted instead to save the money after receiving bids from contractors. At the time, the seven-member body was more concerned about COVID-19 and the potential economic impacts.

The committee does not make final decisions on financial matters, only recommendations to the county commission.

Among the projects SPLOST V was intended to pay for was the vague category of District 2 recreation projects, St. Simons Island being in District 2. It was this money she wanted to tap into, but much of it had been earmarked to pave over a recently piped drainage ditch to create more parking at the Coast Guard beach parking area.

Since then, the Golden Isles Convention and Visitors Bureau and the Coastal Georgia Historical Society worked together to craft a master plan to revamp the entire parking area. County engineer Paul Andrews said commissioners put the SPLOST V Coast Guard paving project on the back burner while the master plan developed.

Paving over the drainpipes did not seem to conflict with the master plan, Commissioner David O’Quinn observed. He proceeded to question why it had not been done already.

County commissioners Bill Brunson and Allen Booker, committee chairman, voted to recommend that the full seven-member commission approve the action. O’Quinn abstained because he wanted to further explore why the money hasn’t been used for the paving project.

It will come up again at a future county commission meeting.

“We’ve collected additional SPLOST revenue over and above what was budgeted, and so we want to repay the general fund for those projects out of SPLOST revenue,” Munson said.

The county set a target of $71.6 million for the three-and-a-half-year, 1 percent sales tax, which it reached in May. That additional revenue could bring SPLOST 2016 collections up to $80 million.

In other business, the committee recommended:

• Spending $48,698 to pave Palm Drive in the Sea Palms neighborhood.

• Accepting a $121,384 grant from the Georgia Department of Transportation to pay for a Brunswick area traffic study.