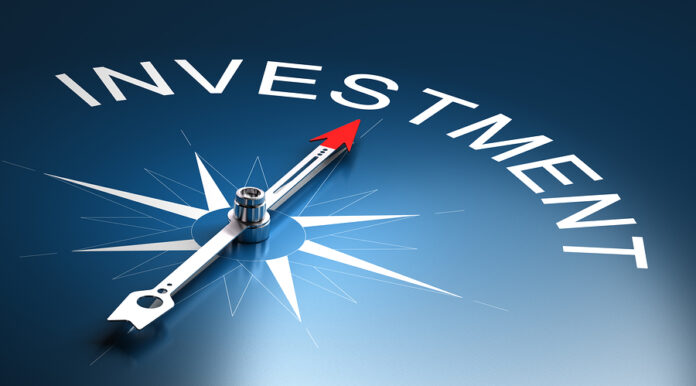 Having complained for years about hedge funds’ high fees and lackluster performance, insurance firms may be preparing to cut allocations to the sector after its poor performance during recent market upheaval left many of them nursing losses.

That would be a problem for hedge funds, as insurance companies are huge investors, managing around $20 trillion of assets globally.

It would also be a challenge for insurers, which have been hoping hedge funds would deliver market-beating returns to help them meet billions of dollars in pandemic-related payouts.

One of the primary objectives of hedge funds is to preserve clients’ capital during market downturns. But the industry mostly failed to do that in the first six months of 2020, losing an average of 3.5%, according to Hedge Fund Research (HFR).

An index fund tracking the S&P500 would have lost 3% in the same period.

For European insurers, the underperformance is a double blow, as they incur extra capital charges to hold investments classed as risky.

“The average hedge fund would not be a good investment,” said Urban Angehrn, chief investment officer at Zurich Insurance , which says a $120 million fall in hedge fund gains versus last year contributed to a drop in first-half profits.

Angehrn said there were exceptions but “in aggregate, unfortunately, (hedge funds) don’t do a very good job in creating extra performance.”

While Zurich earned a better-than-average 2.9% from its hedge funds between January and June, that was down from 9% in the same period a year earlier. It has around 1% of its $207 billion asset portfolio in hedge funds and Chief Financial Officer George Quinn told Reuters last month it did not plan a “significant shift” in allocations.

Overall, though, European insurers’ median hedge fund holdings have been falling, hitting 1.5% in September from 2% four years before, data from Preqin shows.

Less than a fifth of global insurers plan to add to hedge fund allocations in the event of persistent volatility over the next three to six months, a State Street survey showed in June, while Goldman Sachs Asset Management’s July survey found that even before the pandemic, insurance firms were cutting hedge fund investments.

Most major insurers do not provide detail of their hedge fund exposure in earnings reports, but Dutch group Aegon told Reuters it had cut allocations to riskier assets by more than 20% as underperformance of hedge funds inflicted losses of $50 million in the first half of 2020.

“Given the current environment, we decided to somewhat de-risk our investment portfolio and have lowered our exposure to hedge funds and private equity to $1.482 million per June 30, from $1.830 million per December 31, 2019,” a spokesman said.

U.S. insurer AIG said earnings in its general insurance business suffered in the first quarter from a $588 million drop in net investment income, mainly due to hedge funds. AIG declined to comment on its allocations.

Bucking the trend, reinsurer Swiss Re’s hedge fund investments edged up to $355 million at June 30 from $352 million at the end of 2019. A spokesman declined to comment on future investment plans.

European insurers’ hedge fund allocations have room to fall as they are above global averages. It’s also costlier to hold hedge funds after Solvency II regulations introduced in 2016 required insurers to set aside more capital against riskier investments.

Those regulations have partly driven recent falls in hedge fund allocations, according to Andries Hoekema, global insurance sector head at HSBC Global Asset Management, but he noted holdings were down also in Asia, which hadn’t tightened rules.

“In Asia, we have some evidence of insurers replacing hedge fund exposure with private equity,” Hoekema said.

This was “driven partly by the more attractive returns of private equity and partly by the disappointing diversification properties of some hedge fund strategies in recent years,” he added.

(Reporting by Maiya Keidan and Carolyn Cohn in London, additional reporting by Toby Sterling in Amsterdam; editing by Sujata Rao and Mark Potter)

The most important insurance news,in your inbox every business day.

Get the insurance industry’s trusted newsletter