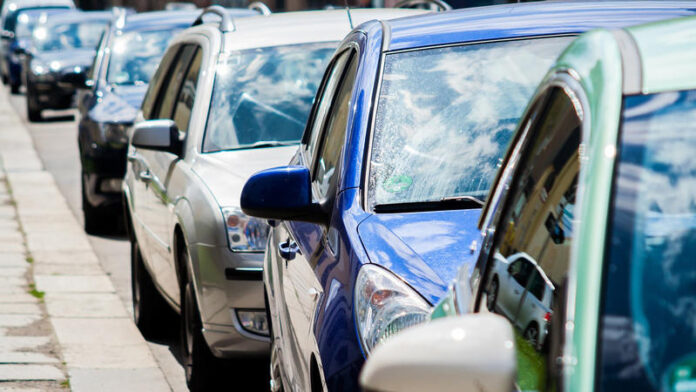 For the first time since the 1970s, drivers in Michigan can now choose how much medical coverage they want to pay for on their car insurance.

The change happened in July after reforms from a 2019 state law went into effect. Until recently, every driver in Michigan had to pay for an unlimited amount of Personal Injury Protection (PIP), on their auto insurance.

According to the Insurance Research Council, drivers who filed claims with more than $250,000 in economic losses accounted for just 3 percent of Michigan PIP claimants in 2017. In other words, a no-fault system that capped off PIP at $250,000 would have adequately covered 97 percent of claimants.

WDET asked drivers to tell us the best insurance quote they got since the law passed. We heard from about 20 drivers in an unscientific survey. On average they saved $174 a month, 33 percent off what they had previously paid.

How can I save money?

Call your agent directly and ask how you can lower your premium. Ask how much your rate would change if you lowered or opted out of PIP coverage, or if you reduced your Bodily Injury, which covers claims in the particular instances when a no-fault driver is allowed to be sued.

A few months ago, Susan Johnson was paying about $700 a month to insure four cars. And then she was told that her rate was going to increase.

The Warren resident switched companies and reduced her PIP coverage.

Johnson opted for $500,000 worth of coverage after getting a recommendation from her agent. As result, she’s saving about $100 a month.

If your agent doesn’t give you favorable rates then call around. Despite what your agent might tell you, you can always switch, even in the middle of a policy.

Why didn’t I save money?

Since the state law only requires that the average driver save on PIP, not everyone will experience the same cost reductions. Some drivers will save more than is required. And others might see their insurance rates increase.

Anita Fox, the Director of the Michigan Department of Insurance and Financial Services (DIFS), a state-run consumer protection agency, has some thoughts on what might be going on when people are seeing their rates automatically increase when their premiums are renewed after July of this year.

“One thing that might be happening is that people didn’t make a choice, and so the choice was made for them,” says Fox.

By default, the new law gives everyone unlimited PIP and an increase in their Bodily Injury Liability Insurance.

In virtual townhalls and on Facebook groups, a few people reported that their agents misled them in order to keep them from lowering their Personal Injury Protection.

Stefan Jagot is a Utica-based insurance agent who offers coverage from several different companies. He says agents work on commission so it might seem like it would be in their best interest to convince clients to keep unlimited PIP, but Jagot says he doesn’t actually lose that much money when a client reduces their coverage — only when they get rid of PIP altogether. “Now, if you do opt out completely, the premium drops drastically. And therefore, my commission drops drastically.” In other words, it might not be in your agent’s best interest to have you opt out of PIP. But Jagot says, most agents are also incentivized to retain clients.

What are the benefits of personal injury protection?

In order to opt out of PIP entirely drivers need to show that they, and every relative in their household, has qualified medical insurance. The rationale behind this aspect of the law is that it’s okay for these people to stop paying for medical coverage on their auto insurance because they already have health insurance that would cover them if they get in a car crash.

But some people don’t want to touch their unlimited PIP, even if changing the coverage level could save them money.

As a nurse, she’s seen up-close the benefits of PIP – that it covers lengthy hospital stays and pays for top notch rehabilitation services, wheelchair ramp installation, and other services.

That said, even drivers who opt out of PIP will maintain certain benefits if they get in a catastrophic accident, like wage loss and other services, according to DIFS.