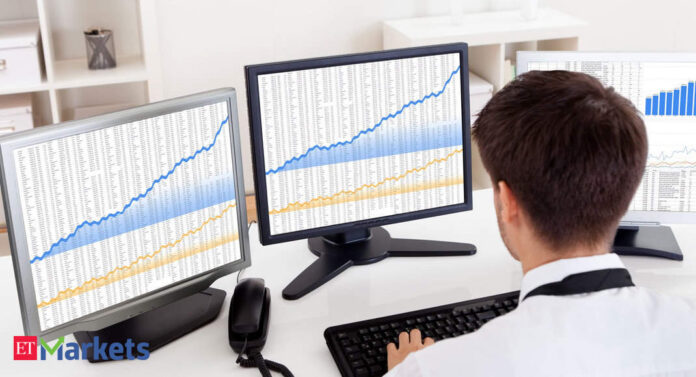 Nifty futures on the Singapore Exchange traded 176.50 points, or 1.57 per cent lower at 11,050, in signs that Dalal Street was headed for a gap-down start on Thursday. Here are a few stocks which may buzz the most in today’s trade:

Reliance Industries: India’s antitrust body will examine the online and offline aspects of the Reliance-Future Group deal – separately and together – to ascertain their effect on competition, according to an official. Reliance Retail Ventures , a unit of Reliance Industries Ltd., sought the Competition Commission of India’s approval on Monday for its Rs 24,713 crore acquisition of the online and offline businesses of the Future Group, which includes retail, wholesale, logistics and warehousing operations.

Tech Mahindra: The IT services major said its subsidiary has divested its stake in Altiostar Networks for $45 million (about Rs 331 crore) to Rakuten USA, Inc.

HDFC: Mortgage lender Housing Development Finance Corporation (HDFC) said it will raise up to Rs 5,000 crore by issuing bonds on a private placement basis. The issue size for the secured redeemable Non-Convertible Debentures (NCDs) will be Rs 2,500 crore with an option to retain oversubscription of up to Rs 2,500 crore,

Bharti Airtel: The Waybeo Technology Solutions said telecom giant Bharti Airtel has picked up 10 per cent stake in the company with focus on deep AI analytics for cloud telephony

DLF: Realty major DLF said its Chief Executive and whole-time director Mohit Gujral has expressed his desire to retire, which has been accepted by the board.

Annapolis will spend $75,000 of federal coronavirus money for 12 months of free internet...