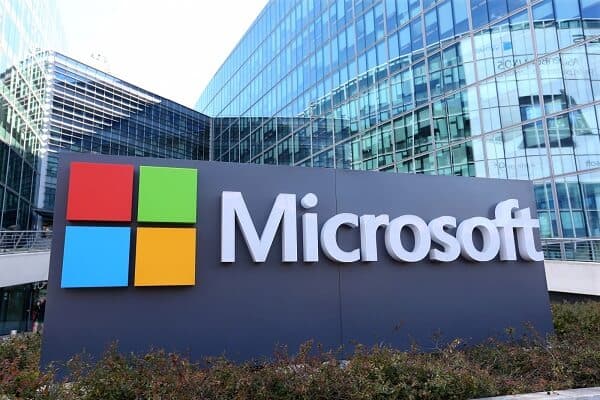 Microsoft is set to make a huge investment in Greece, amounting to €1 billion.

The official announcement of the deal is scheduled to take place on Monday by Prime Minister Kyriakos Mitsotakis and President/Chief Legal Officer at Microsoft Corp Brad Smith at the Acropolis Museum.

Kathimerini reported that the investment has to do with cloud services infrastructure and Microsoft’s new activities which will be based in Athens.

Earlier this year, Microsoft cooperated with the Greek government on augmented reality applications at Ancient Olympia’s archaeological site. The website and app were developed at no cost for the Greek state, as part of Microsoft’s “AI for Good” Corporate Social Responsibility program. The success of that project contributed to Microsoft’s decision to invest in Greece.

Additionally in May, Microsoft announced that the company is planning to create a Robotic Process Automation development hub in the Greek capital Athens, a move that pokesman Charles Lamanna described as “a big step forward for Microsoft.”

The U.S. is worried that the economy may slip into a “double-dip” recession