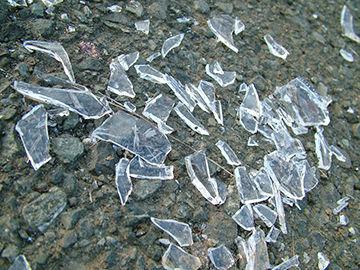 A window was shattered and $100 was stolen from a small safe at the China Wok restaurant, 98 The Legends Parkway. The theft happened overnight between Sept. 9 and Sept. 10, Eureka Police reported.

Officers were called to the restaurant at about 9:40 a.m. Sept. 10 after a window to the right of the entrance was found broken. Drawers and cabinet doors behind a bar were found open, and papers were scattered around the floor, the report said.

A black metal safe was dented and broken, and the money was taken from it. The damage to the safe was estimated at about $50, and an estimate for the damage to the window was not provided, according to the report.

As of Sept. 25, the money had not been recovered, and no suspects had been identified, Lt. Michael Werges said. Anyone with information about the incident should call Eureka Police at 636-938-6600.

These money and investing tips can help you build a portfolio that can stand...