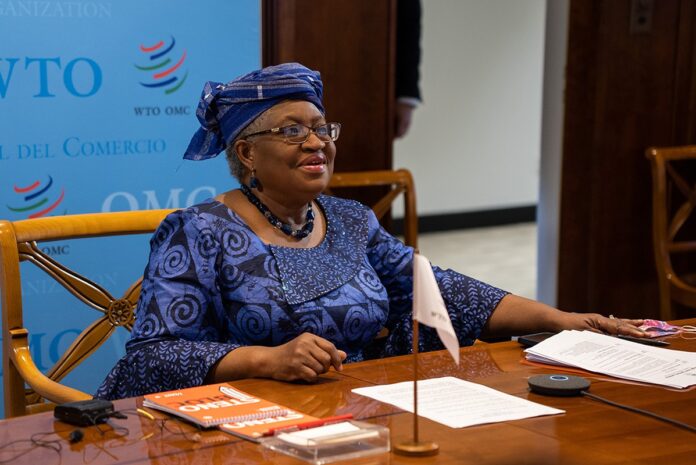 Global trade performed better than expected last year and is expected to continue to rebound this year. Global trade in goods will grow by 8.0% this year and 4.0% next year, the World Trade Organization said in a report released on the 31st.

According to the annual “Global trade data and prospects” report released by the WTO on the same day, from a regional perspective, affected by the large-scale fiscal stimulus policy of the United States, North America will become the main region driving the global demand for trade in goods in 2021; the export volume of Asia is expected to grow by 8.4%, becoming one of the fastest growing regions in the world.

According to the report, COVID-19’s Global trade volume declined by 5.3% in 2020, but this is better than WTO’s forecast of 9.2% decline in global merchandise trade in October last year. The WTO believes that the good news about the COVID-19 vaccine, the fiscal and monetary policies implemented by many economies, the effective epidemic control measures implemented by Asian economies such as China and curbing the economic downturn and other factors have boosted the global trade demand and prevented the global trade from falling into a more serious recession.

Specifically, in 2020, Asia will become the only region where the export volume of goods trade will maintain a positive growth (0.3%), while China will become the world’s largest exporter and the second largest importer after the United States, accounting for 11.5% and 14.7% of the global total respectively.

The WTO warned that although the short-term prospects of Global trade are more positive, the regional differences of trade recovery, the continued weakness of service trade and the delayed vaccination of COVID-19 vaccine in the world, especially in poor countries, will increase the uncertainty of Global trade prospects, and the future development of the epidemic will still pose the greatest threat to trade recovery.

At the same day’s news conference, WTO director general Okonjo-Iweala said that keeping the international market open is crucial for economies to recover from the crisis, and rapid and fair vaccination worldwide is a prerequisite for a strong and sustained recovery.

She said that if large numbers of people and many countries do not have access to enough new vaccines, it will inhibit global economic growth and may reverse the direction of global health and economic recovery. The international community must make full use of the power of trade to expand access to vaccines.